Get ahead of the competition and successfully enter the Swedish market, with content that actually delivers. Experience fast, high-quality Swedish translation for the best price on the market. 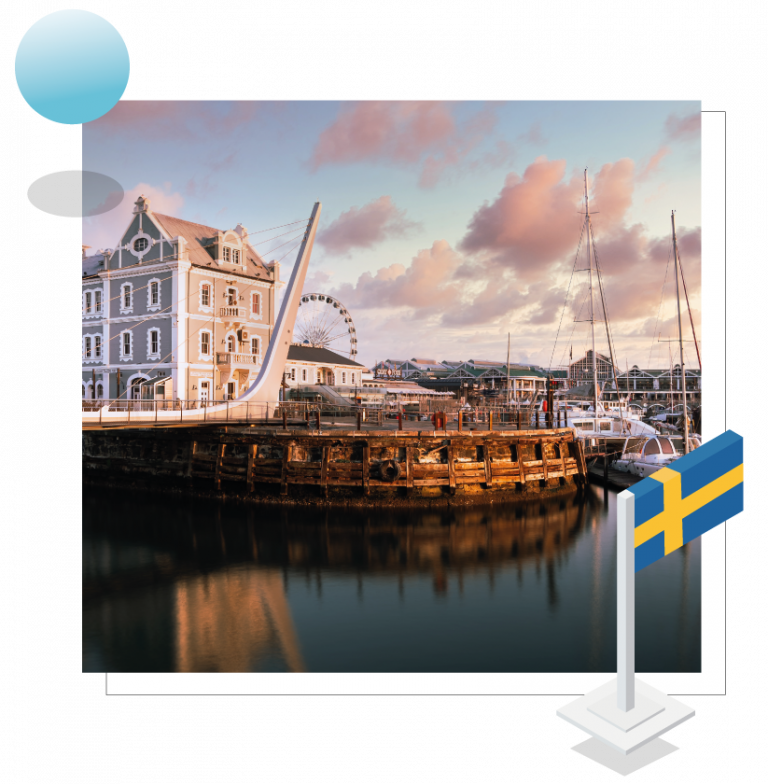 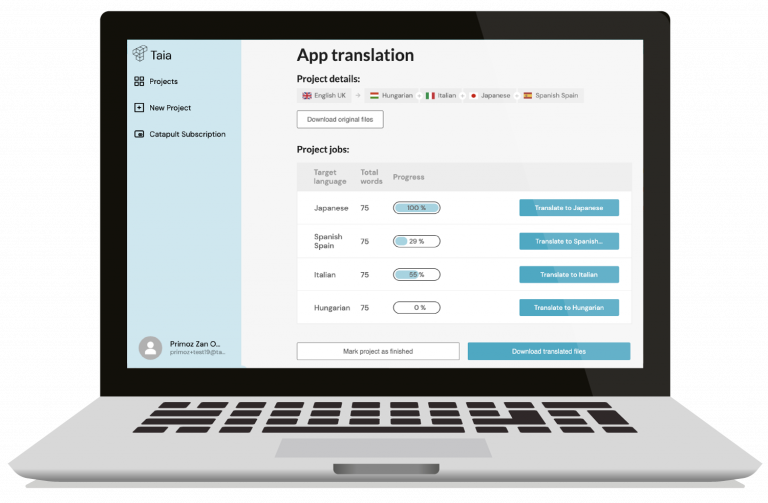 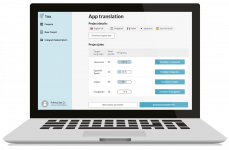 Catapult - the future of DIY translation

Translate Documents from English to Swedish Faster, Easier and all by Yourself!

Catapult is a modern online translation app that helps you to translate your documents up to 3-times faster.

Enhancing your satisfaction with quality Swedish translation services is our main priority. All our translators have at least 5+ years of industry-specific experience, university degree and an in-depth understanding of the translation requirements of various specialized industries. Your Swedish translation project will be delivered to you by an expert translator with expertise in your industry.

All our translators have to go through a rigorous onboarding process, where only the best translators are selected to join. They are individually reviewed by our expert language specialists, who ensure that only the best of the best will join our team. Our services are all delivered in strict accordance with the high standards of ISO 17100:2015 and ISO 9001:2015, so you can expect nothing but the best from us when delivering a Swedish translation to you. 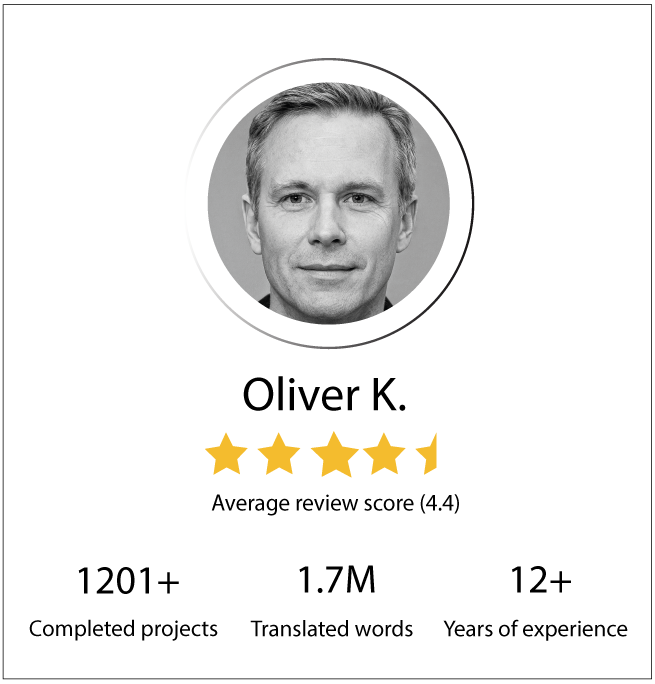 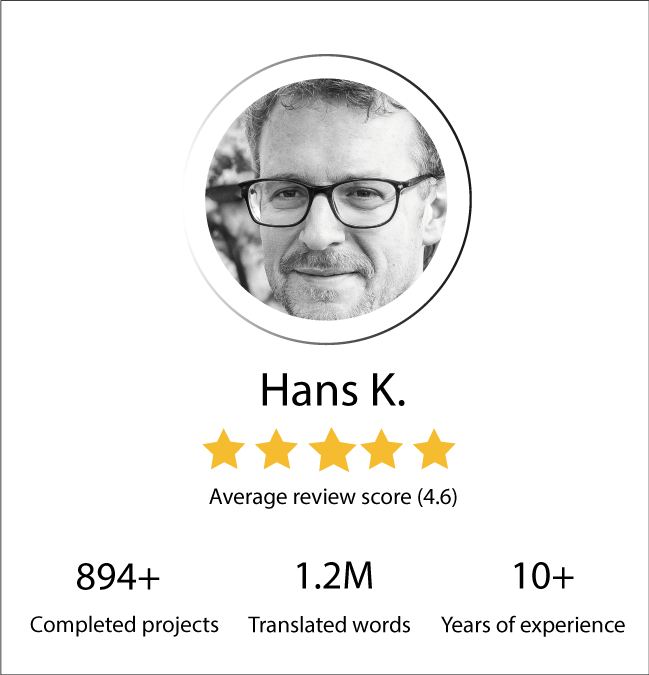 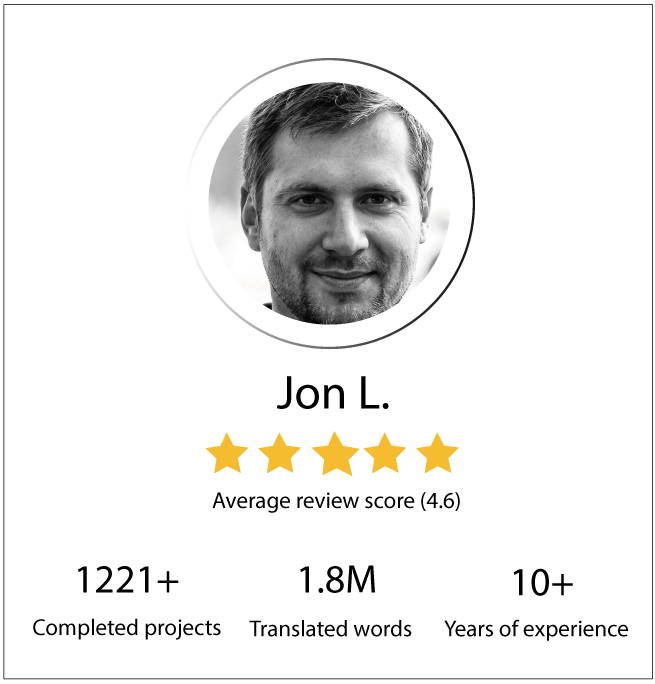 “The Taia platform is easy to use. The customer support and accessibility of the Taia team is excellent. The translations are of good quality and delivered as agreed. Technology offers affordable prices. Very satisfied.”

Lana Švab, Marketing Specialist & Social Media Manager @Lifeclass Hotels and Spa
Swedish to English & English to Swedish Translation Services
We offer a wide range of quality translation services to meet your Swedish translation requirements. We are here for you every step of the way, making the translation process as simple and smooth as possible. Our team will help you choose the perfect translation service to meet all your requirements!

About the Swedish language 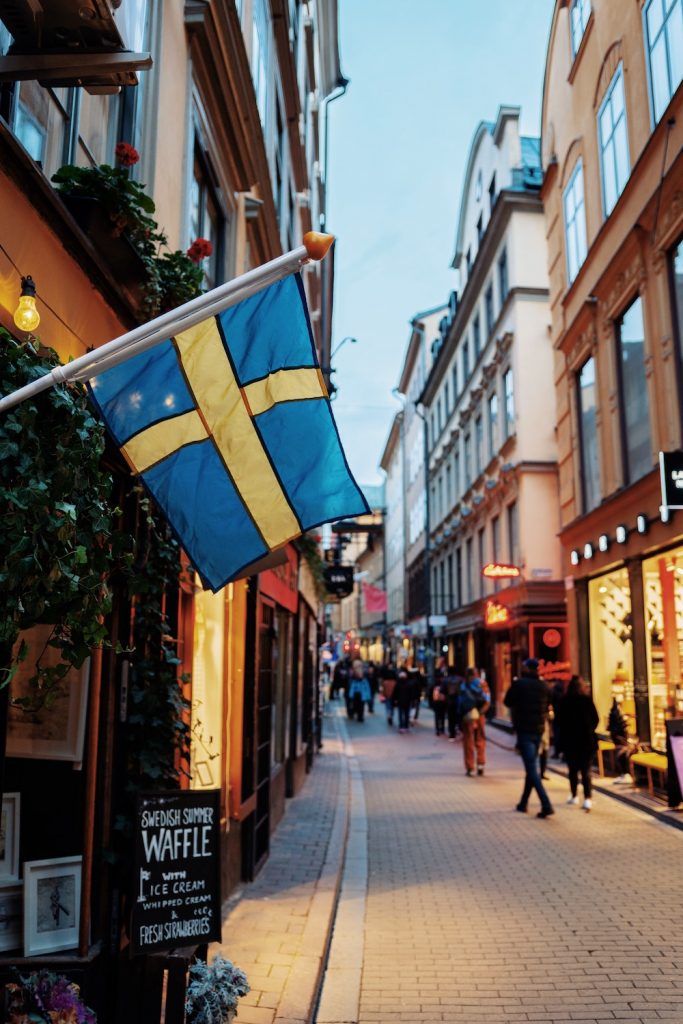 Swedish is one of the North Germanic languages and is spoken as a first language by around 10 million people. It is the official language of Sweden, but also has equal legal standing as Finnish in some parts of Finland. Swedish is a descendant of Old Norse and has more speakers than any other North Germanic language.
Swedish is the most commonly spoken language in Scandinavia and the 14th most spoken language in Europe. Most Swedes speak Standard Swedish, which evolved from the Central Swedish dialects in the 19th century. While there are still many dialects in use today, the written language has been standardized.
Although Swedish has long been used in the government and in the education system, it served purely as a de facto language until 2009. Only then Swedish became an official primary language. Swedish is one of the official languages of the EU and one of the working languages of the Nordic Council. There are around 300,000 Swedish speakers living outside Sweden and Finland, with the largest populations in the United States, the UK, Spain, and Germany.
With world-class infrastructure, a highly-skilled workforce, low levels of corruption, and a business-friendly culture, the Swedish business climate is very favorable for foreign investments, making Sweden a perfect country to enter as a foreign business. If you want to stand out and not just be another foreign business trying to reach new clients, you have to deliver your message like a local. Professional Swedish translation services will help you build trust and create a valuable connection with your clients. 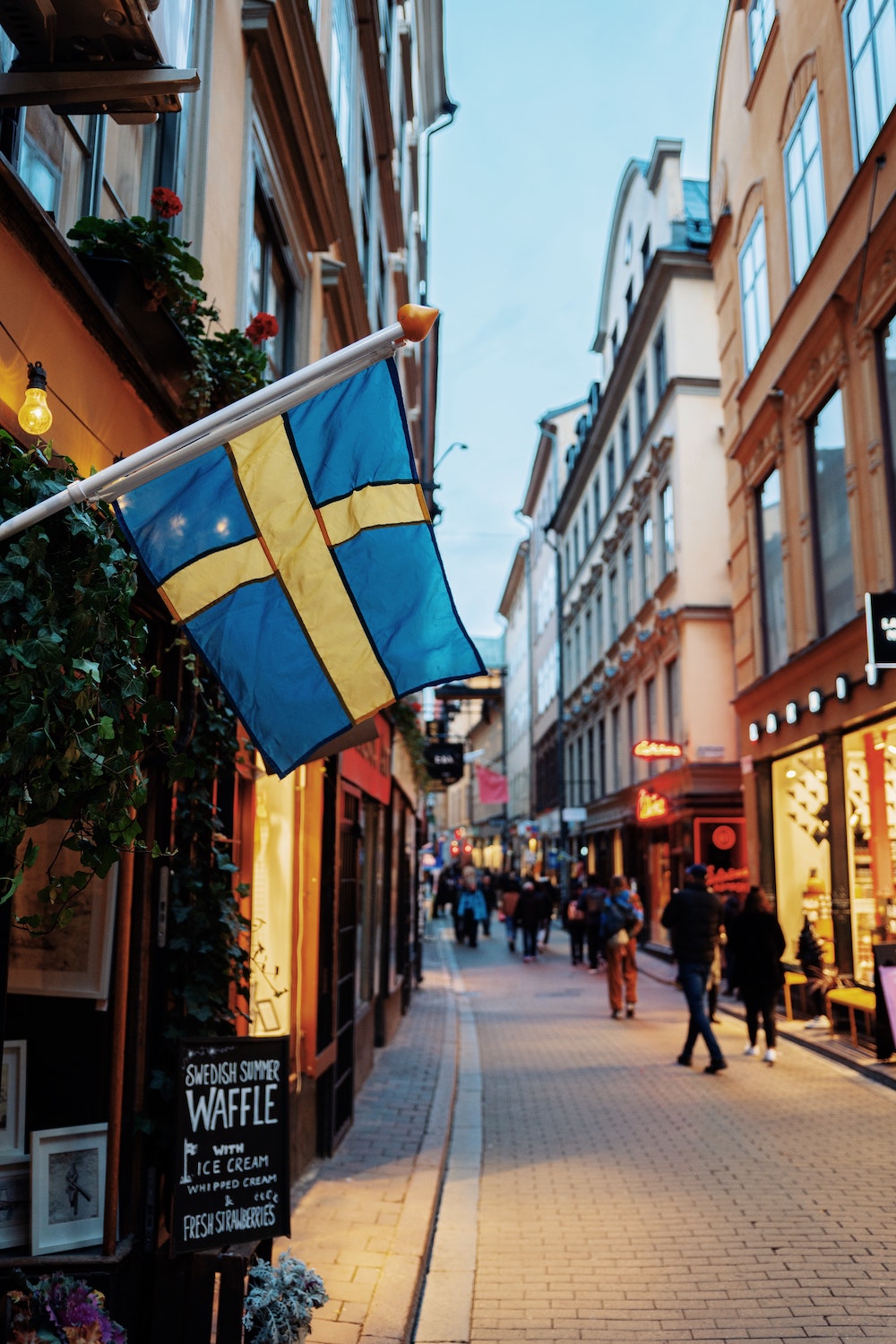 Fun Facts about the Arabic Language 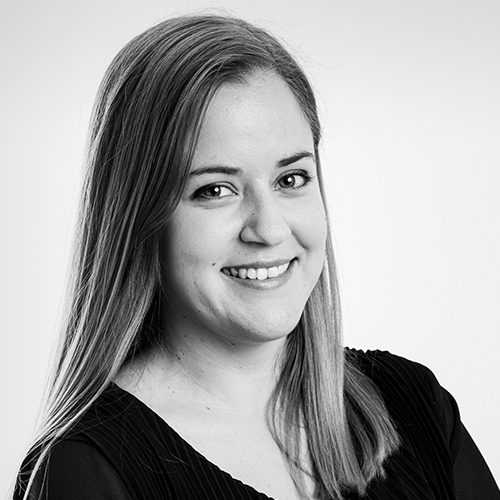 My name is Alenka and I can help you find the most suitable, efficient, and cost-effective solutions for all your Swedish translation needs.

To get the highest-quality Swedish translation, it is important that your translation project is carried out by a professional translator who understands Swedish culture and who will know how to structure your message in the most appropriate and effective way, in line with your translation requirements. There are many dialects and varieties of the Swedish language, so it is important to know who you are addressing with your message. What works in Stockholm might not transfer effectively to the North of Sweden.

Are Swedish and Norwegian the same language?

Norwegian and Swedish both originate from Old Norse and are part of the North Germanic language family. They are closely related and mutually intelligible. Swedish and Norwegian speakers can therefore read and speak each other’s languages without a great deal of effort. However, the languages are not the same. The biggest difference is in pronunciation and vocabulary. There is also a large number of dialects in both languages, which can lower the level of mutual intelligibility. You can learn more about the similarities and differences here.

Is Swedish difficult to learn?

Swedish is one of the easiest languages to learn for an English-speaking learner since there are a lot of similarities between the two languages. They have a lot in common in terms of vocabulary and grammar. However, there are still differences that will make learning the language difficult. Melodic rhythm and long complicated words are usually the most difficult part of learning the Swedish language.